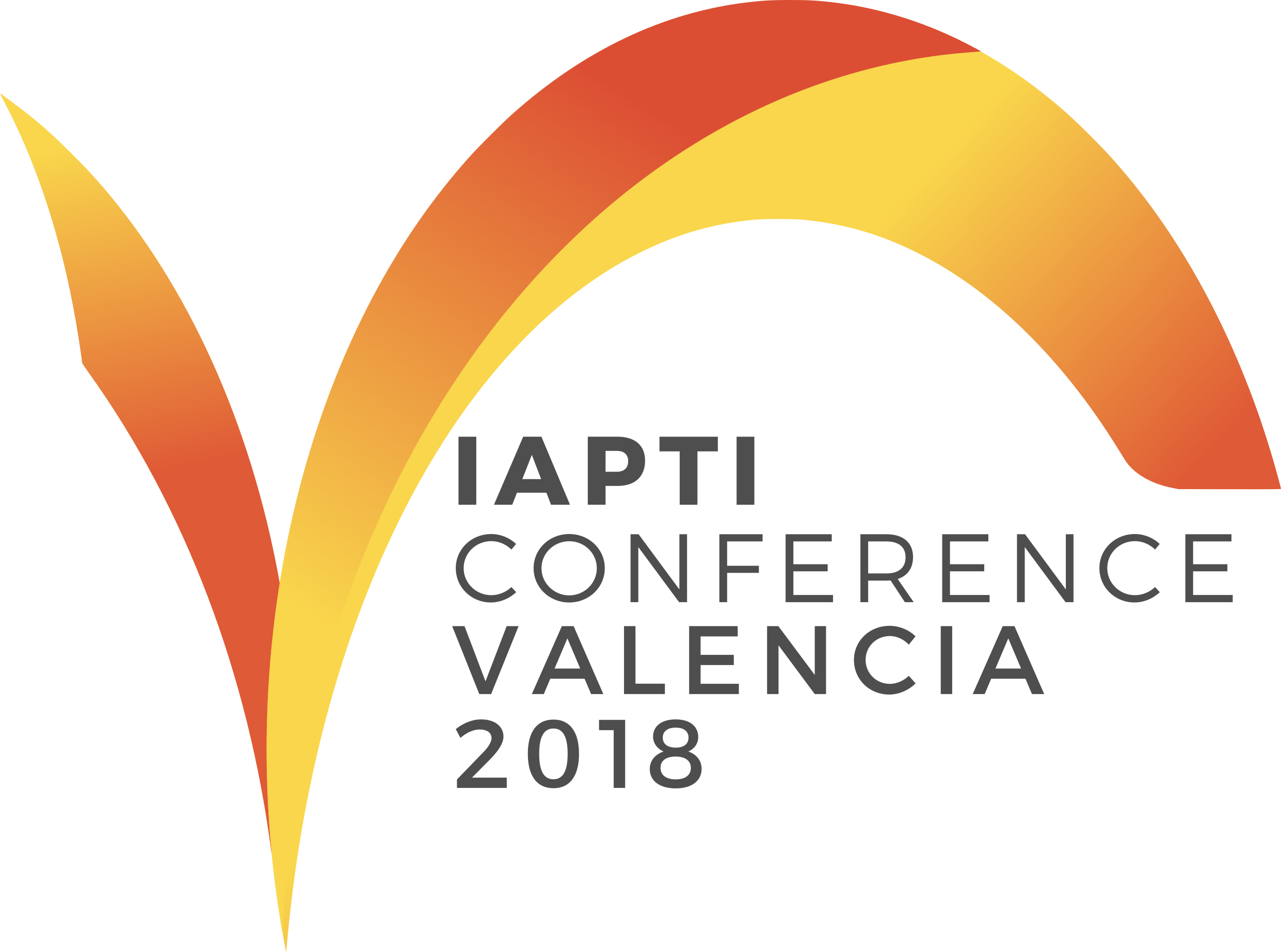 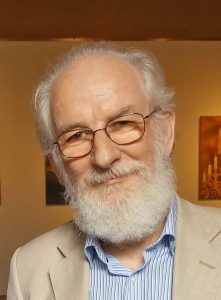 David Crystal’s authored works are mainly in the field of language, including several Penguin books, but he is perhaps best known for his two encyclopedias for Cambridge University Press, The Cambridge Encyclopedia of Language and The Cambridge Encyclopedia of the English Language. Recent books include The Story of Be: a Verb’s-eye View of the English Language (2017), Making Sense: the Glamorous Story of English Grammar (2017), The Oxford Dictionary of Original Shakespearean Pronunciation (2016), The Oxford Illustrated Shakespeare Dictionary (2015, with Ben Crystal), The Disappearing Dictionary: a treasury of lost English dialect words (2015), and Making a Point: the Pernickety Story of English Punctuation (2015) – Persnickety in the US.