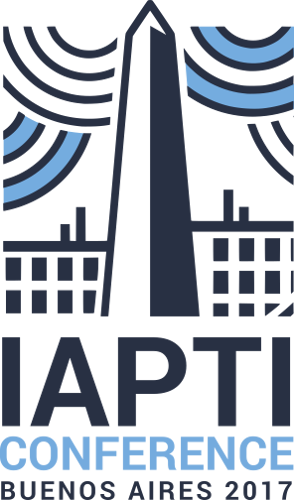 See you at the Claridge! 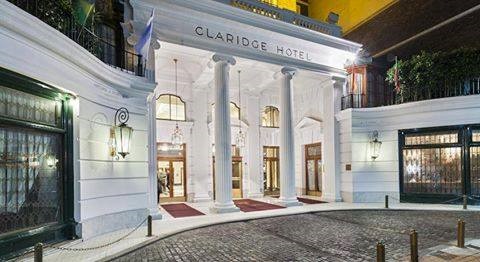 When IAPTI holds its 2017 International Conference on April 22 and 23, it will be against the elegant backdrop of the Hotel Claridge in the heart of downtown Buenos Aires.
The Claridge is one of the city’s most elegant and traditional hotels. Borrowing its name from the famed Claridge’s of London, the Buenos Aires Hotel Claridge was founded in 1946, in the purposeful style of British swank and sophistication, and swiftly became a trendy landmark destination for international travelers. Readily identifiable by its imposing porch-like entrance sustained by towering ionic columns, the hotel is a stunning example of Georgian architecture featuring a red brick façade. Refurbished in 2001, the Claridge’s interior mimics the style of an exclusive English club and its impressive main hall is finished in dazzling Carrara marble.
For those wishing to stay at the Claridge for the conference, the hotel has provided us with special rates to IAPTI 2017 attendees. Click here to get your discount: http://www.claridge.com.ar/?id_referer=IAPTI.

Come enjoy an outstanding IAPTI event with us in one of the world’s most exciting and beautiful cities!

Looking for some other options? You can also book a room in these hotels at a discounted price! Contact us at baconference@iapti.org to request the links.