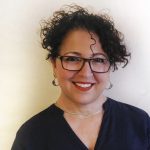 I’ve been working as a voice-over talent since 1990, as a translator since 2007, and as an interpreter since 2013.
TRANSLATION
Education:
– Training material – Goodyear, Syngenta, Chevrolet, Tetra Pak,
– Scripts for voice-over – Peugeot, Tetra Pak, Manaus government

Many other examples, but unfortunately I don’t keep records of them. 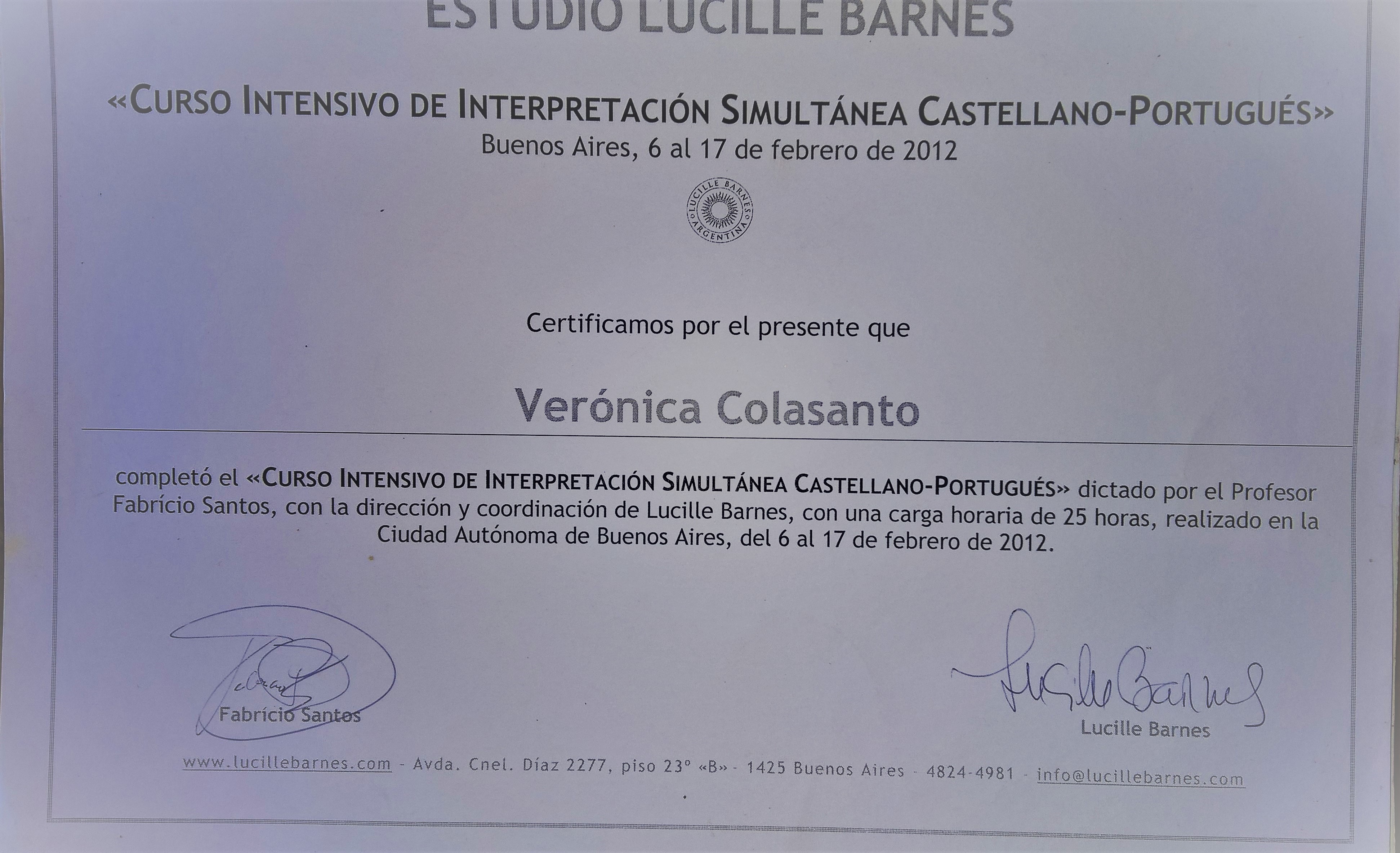