I’ve been working as an independent literary translator since 2014, and three of my translations have been published by Babelcube:
El hijo del zapatero (The Shoemaker’s Son) by Gayle Ramage, published in 2014.
Esclavo (Slave) by Jerrold Mundis, published in 2016.
Blindefellows (A Blidndefellows Chronicle) by Auriel Roe, in 2020. 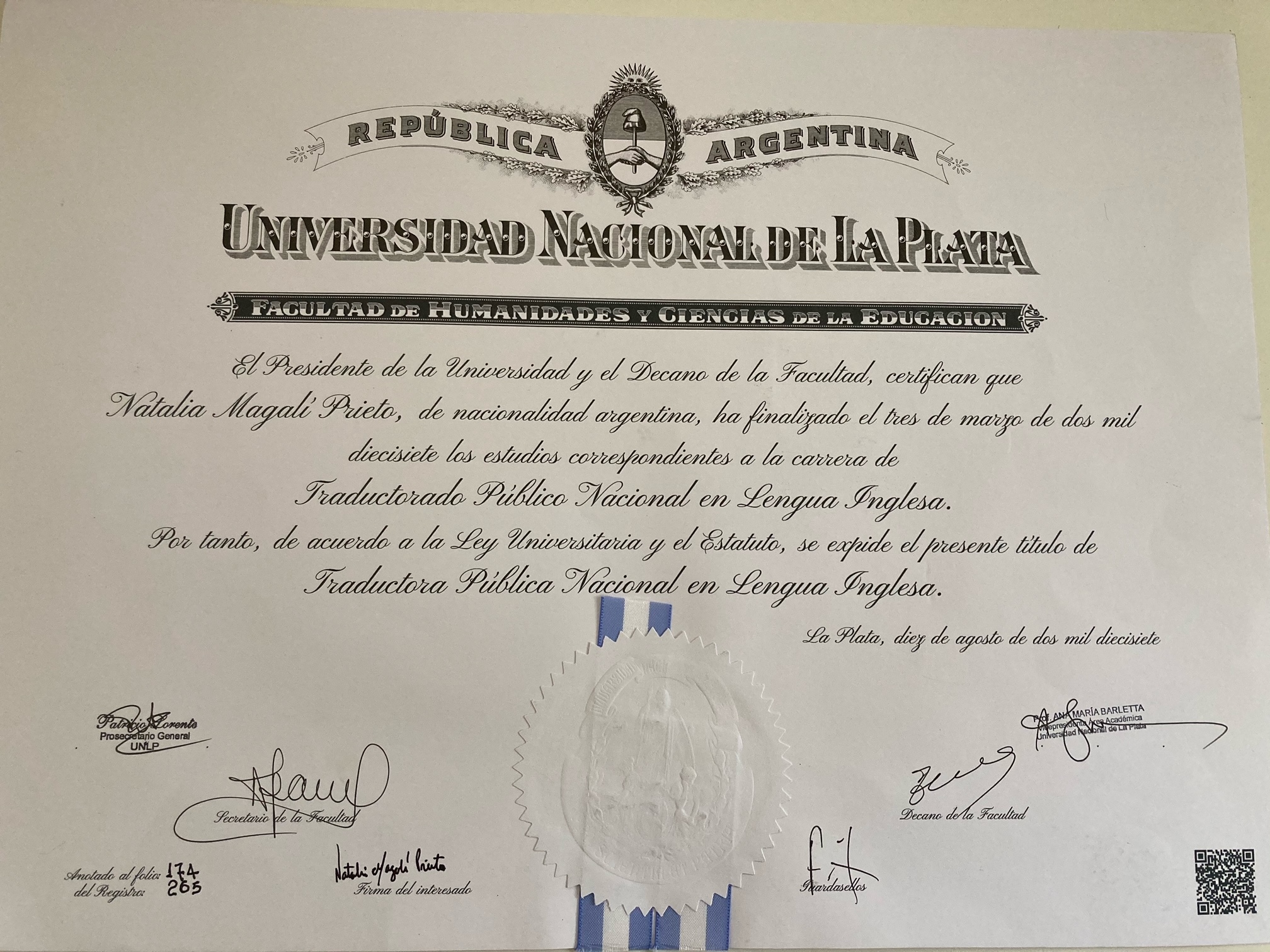