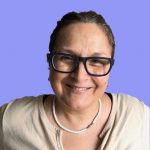 One year credit of the post-graduate communications teaching program, Universidad Nacional de Rosario (a three-year program) / Simultaneous and Conference Interpreter Program (a one-year program). Both graduate programs were interrupted for relocation to the USA in 2015.

Member of the Austin Area Translators and Interpreters Association, 2017 & 2001 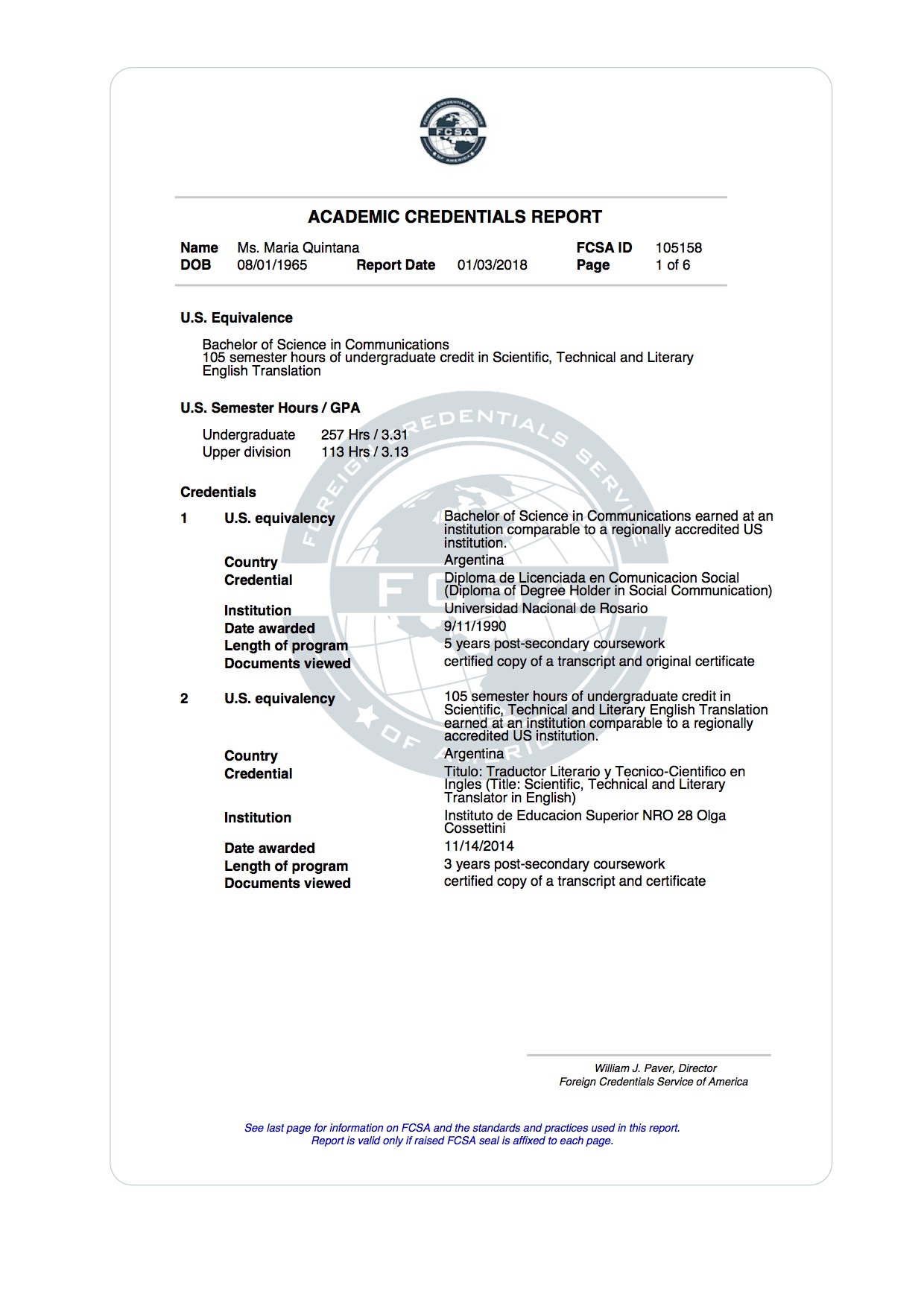