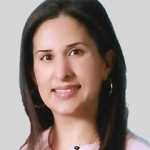 Spanish Translator at the Office of Community Partnerships, Government of Montgomery County, Maryland
I received my B.A. in Translation and Interpreting from UCV (Universidad Central de Venezuela) in 2010. I became a close collaborator of a Sworn Translator in my hometown, Professor Héctor Núñez Villarroel, who taught me the most important things of legal texts and their translation. Such experience allowed me to become proficient in translating documents pertaining to that field. I received my Sworn Translator license from the Venezuelan Ministry of Home Affairs and Justice in 2013. Then, I decided to work as a freelance translator, mostly in the legal field. In 2017, I moved to the U.S., where I started collaborating on several independent translation projects with friends and colleagues. In 2018, I was hired as an Independent Contractor for the role of Medical Interpreter at various medical settings. The following year, I applied for the position of Spanish Translator at DC Public Schools, where I worked for 2 years and a half as part of the Language Acquisition Division Team. I am currently working for the Government of Montgomery County at the Community Engagement Cluster which is a branch of the Office of Community Partnerships. I am also working on the final paper to complete my graduate studies in Specialized Translation at the University of Córdoba, Spain. I currently reside in Silver Spring, Maryland, and can be contacted at jo_annperez@yahoo.fr. 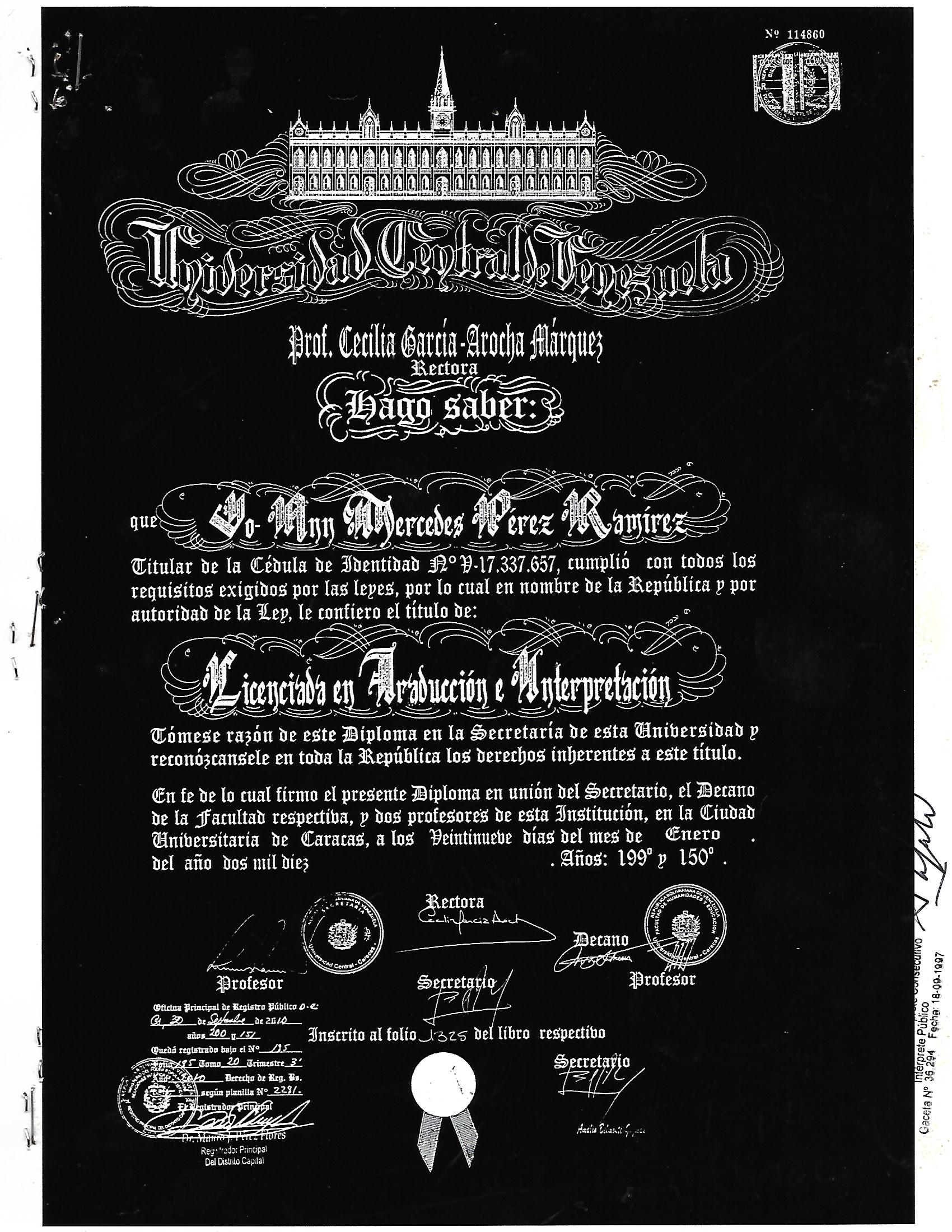