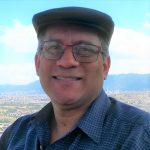 Helmuth Angulo Espinoza has been working as a freelance translator since 2003 and holds a master’s degree in English-Spanish Translation from Universidad Nacional and a bachelor’s degree in Philosophy from Universidad Católica Anselmo Llorente y la Fuente. As a professional translator, he works in four languages (English, French, Italian and Spanish). In 2009, he was appointed as a Certified French-Spanish Translator of the Ministry of Foreign Affairs and Worship of Costa Rica. He specializes in translating scientific and academic texts and also translates pharmaceutical, technical, journalistic, tourism, and non-governmental organization texts. Besides his full-time translation work, he has collaborated with the Universidad Nacional and the Universidad Latinoamericana de Ciencia y Tecnología with courses on translation and translatology. He is the Statutory Auditor of the board of directors of the Costa Rican Association of Professional Translators and Interpreters. He is also a member of the National Association of Certified Translators and Interpreters. He studied journalism at the Universidad Autónoma de Centroamérica, theology and philosophy at the Institut Catholique de Paris, France, and Arabic language and culture at the Center for Arab-Islamic Studies in Cairo, Egypt. In Egypt, he collaborated to develop a social project to assist Sudanese and African refugees. He then worked for 15 years as a journalist in Catholic media in Costa Rica and Colombia. He also worked for Caritas Costa Rica in social promotion and communication. He was a teacher and editor of Siwo’s journal at the Ecumenical School of the National University of Costa Rica. He has translated texts for the Jade Museum, World Animal Protection, Amigos de la Isla del Coco, Sysde Soluciones Tecnológicas para la industria financiera, LionBridge, scientific journals of the Universidad Nacional, NGOs, pharmaceutical companies, translation agencies, and tourism communication agencies. 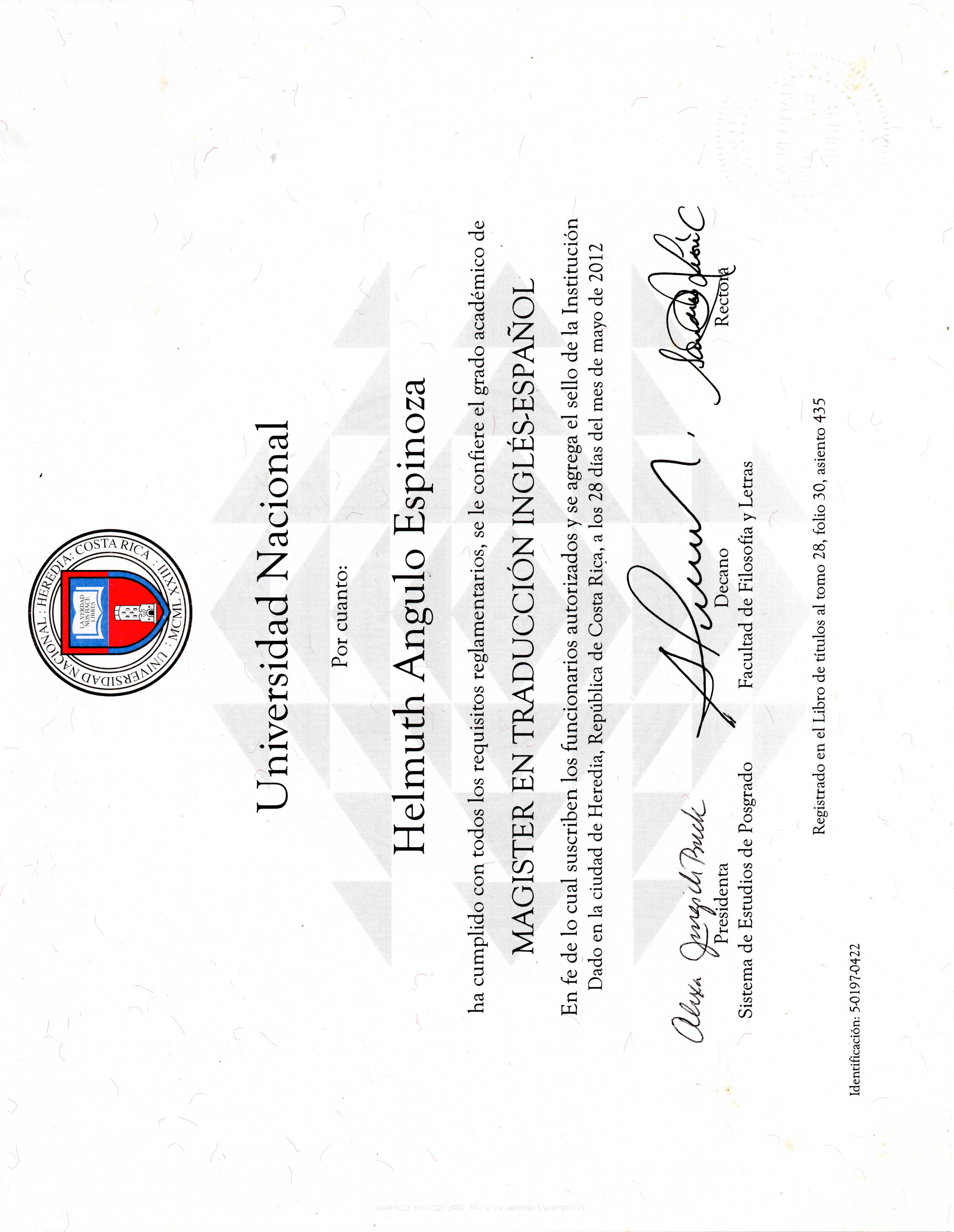