I began to work as a french interpreter and translator in the 80´s at IMSS (Instituto Mexicano de Seguro social) and PEMEX (Petróleos Mexicanos). After teaching french at the Alliance Francaise and AngloAmericano schools, at 1989 I was admitted as an interpreter and a translator at Noticieros Televisa, being responsible of the Asian International correspondents and the ECO Translation and Interpretation Department. I was anchorwoman for Moda y Belleza segment. Since 1998 I am a freelance interpreter. From 2019-2018 I was president of CMIC and during my presidency I published the first book of the History of Simultaneous Interpretation in Mexico. I also published the book “Entrevistas Breves a Intérpretes. de Conferencias en MEXICO”, including interviews with colleagues like Tony Rosado and Georganne Weller. 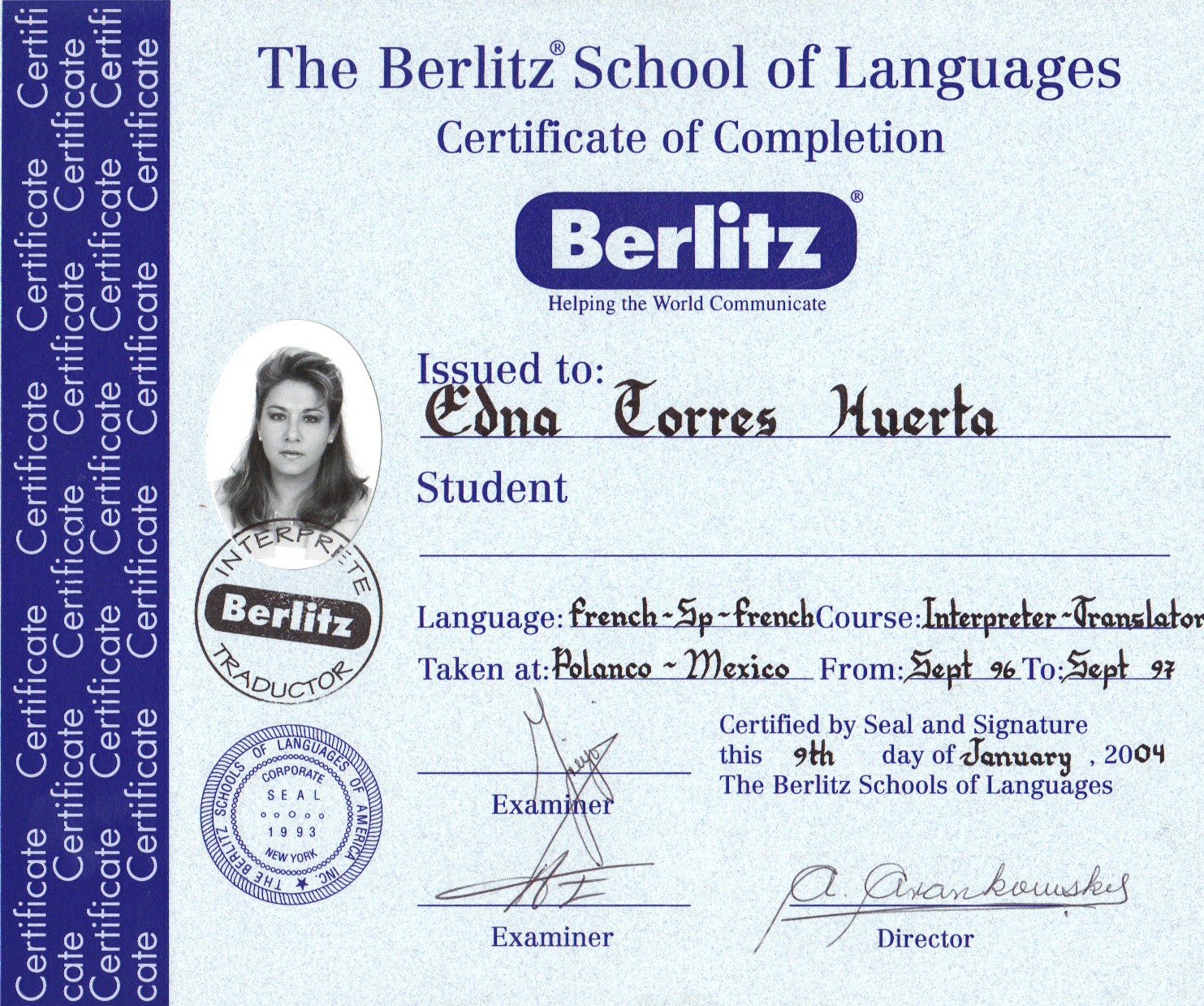