I have worked full time as a freelance translator since 2015. In that time, I have subtitled more than 100 hours of video in a variety of sectors and translated well over 1,000,000 words. I specialize in legal translation, particularly at the appellate and supreme court levels, medical translation and transcription, particularly oncological market research and stage 1-4 clinical trials, and Flemish film and television subtitling. I am a certified sworn translator, sworn with the District Court of Amsterdam and registered under number 26855 with the Bureau Wbtv (Dutch Register of Sworn Translators and Interpreters).

Prior to starting my freelance translation practice, I worked as a full-time legal and medical transcriber and editor for five years, transcribing hundreds of hours of audio, including clinical research, and editing English-language texts for organisations like the World Health Organisation and the University of Leiden.

I have two degrees in Journalism and International Affairs, and spent the first five years of my career as an investigative journalist in the United States. 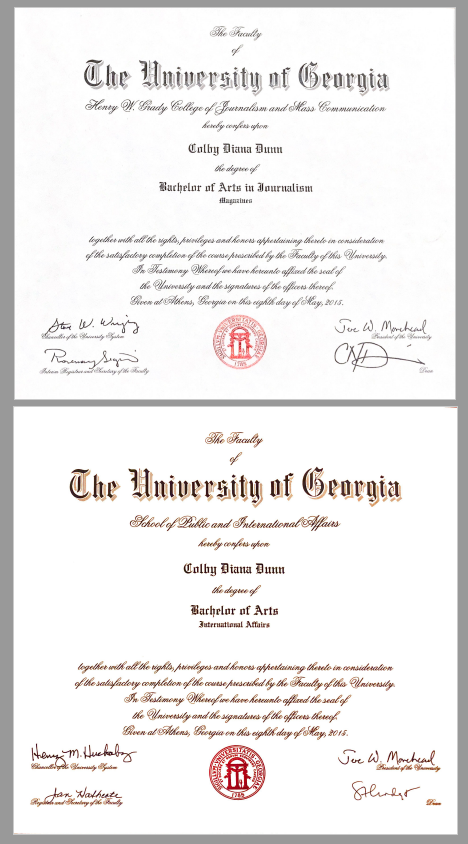