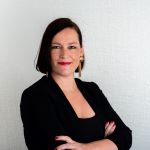 I started working as a translator in 2008. Back then, I was employed at the Barcelona (Spain) branch of the Dutch company ANWB, which offers insurance-based emergency assistance to travelers abroad. Within the framework of this job, I did quite some translation work in the Spanish-Dutch combination (e.g. medical reports for patients who had to be transported back to the Netherlands) as well as a lot of phone interpretation.
In 2013, I moved to the Caribbean island of Curacao (former Dutch territory) where I still reside. In that same year, I started working officially as a freelance translator, setting up my own company and working for direct clients as well as translation agencies. Over the years, I further specialized in medical translation, and also focused on legal translations as well as court interpretation. Currently, my clients include the Joint Court of Justice of Curacao – Sint Maarten and Aruba, the Curacao Public Prosecutor’s Office, the Curacao Government and the Central Bank of Curacao and Sint Maarten.

I have an SDL Trados license 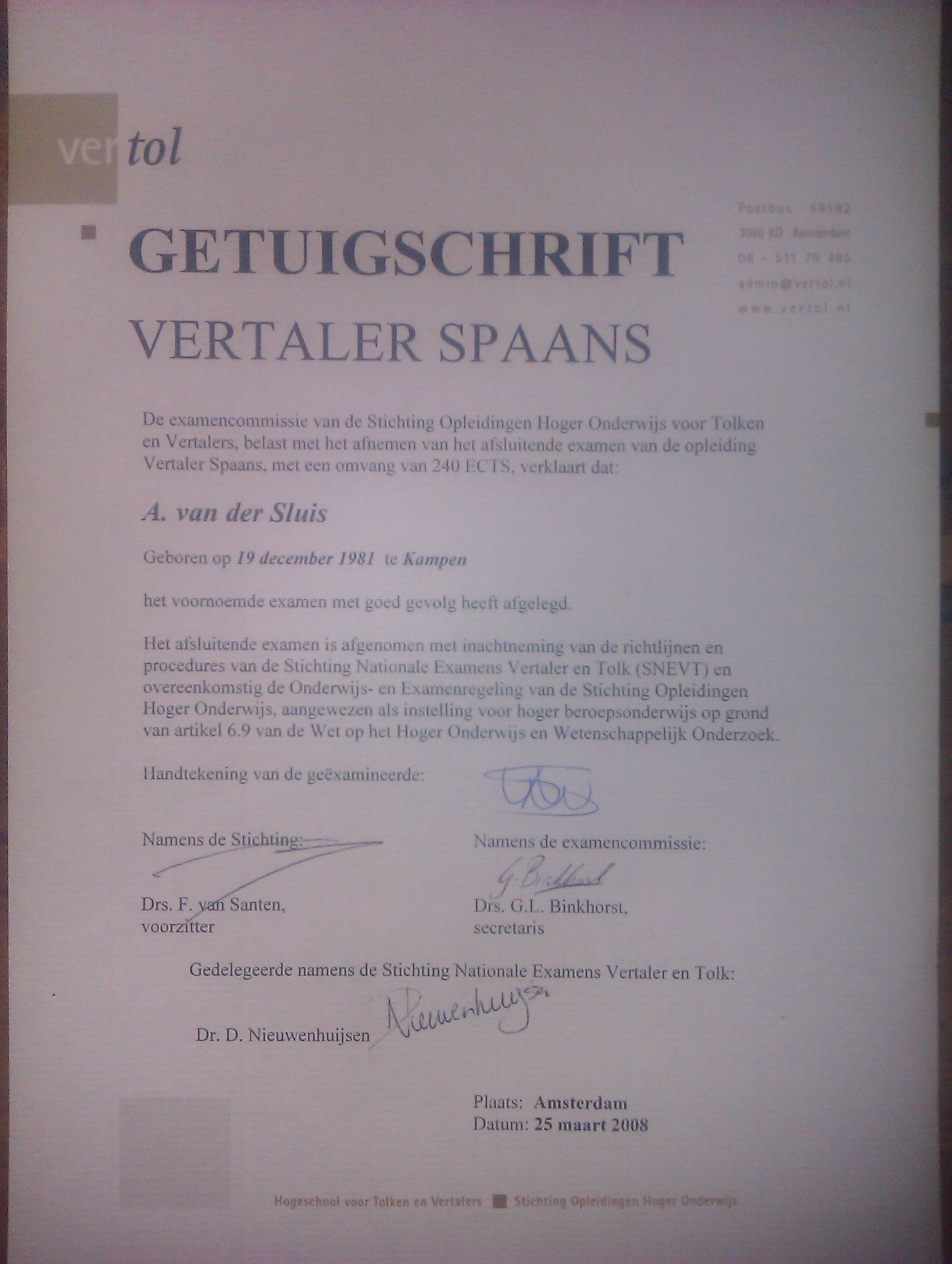