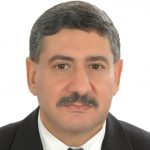 2010-2012 Translator and Interpreter (Full-time), British Police Advisers to Ministry of the Interior in United Arab Emirates

April 1993 Conference Translator at Organisation for the Prohibition of Chemical Weapons,
Conference Services Branch, The Hague, The Netherlands 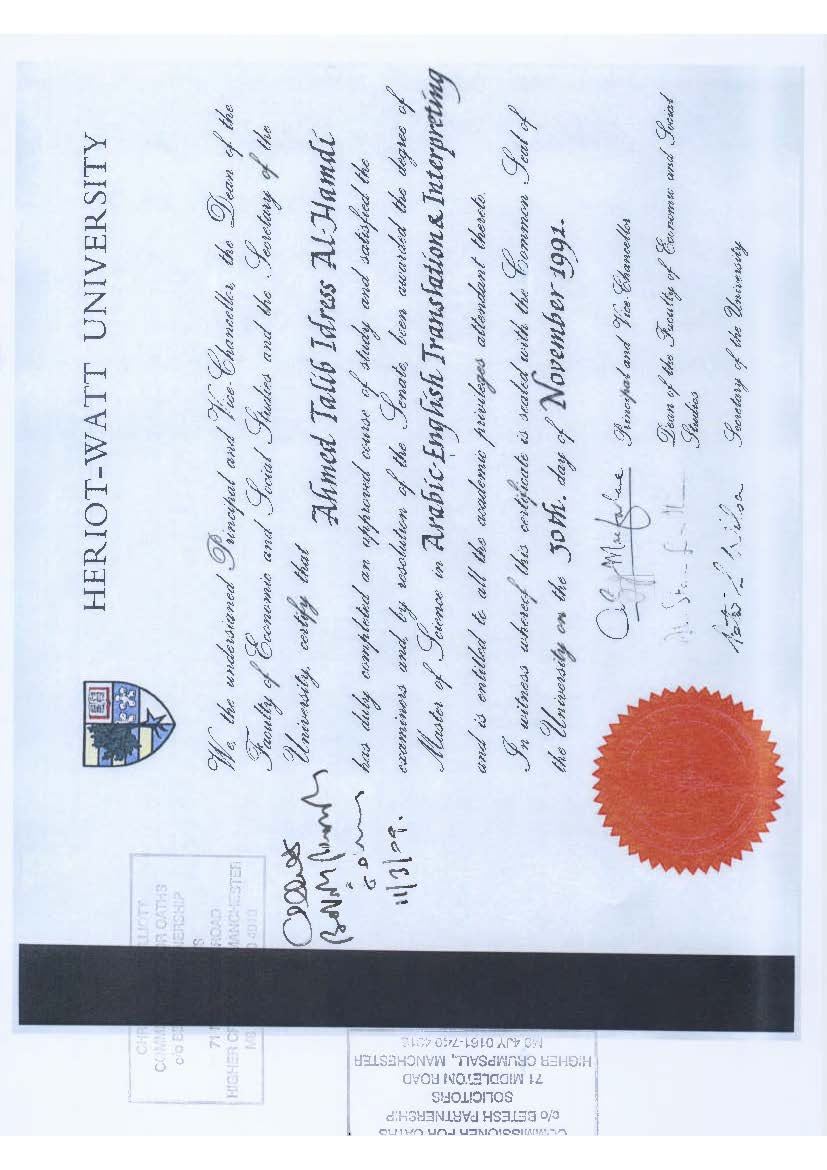