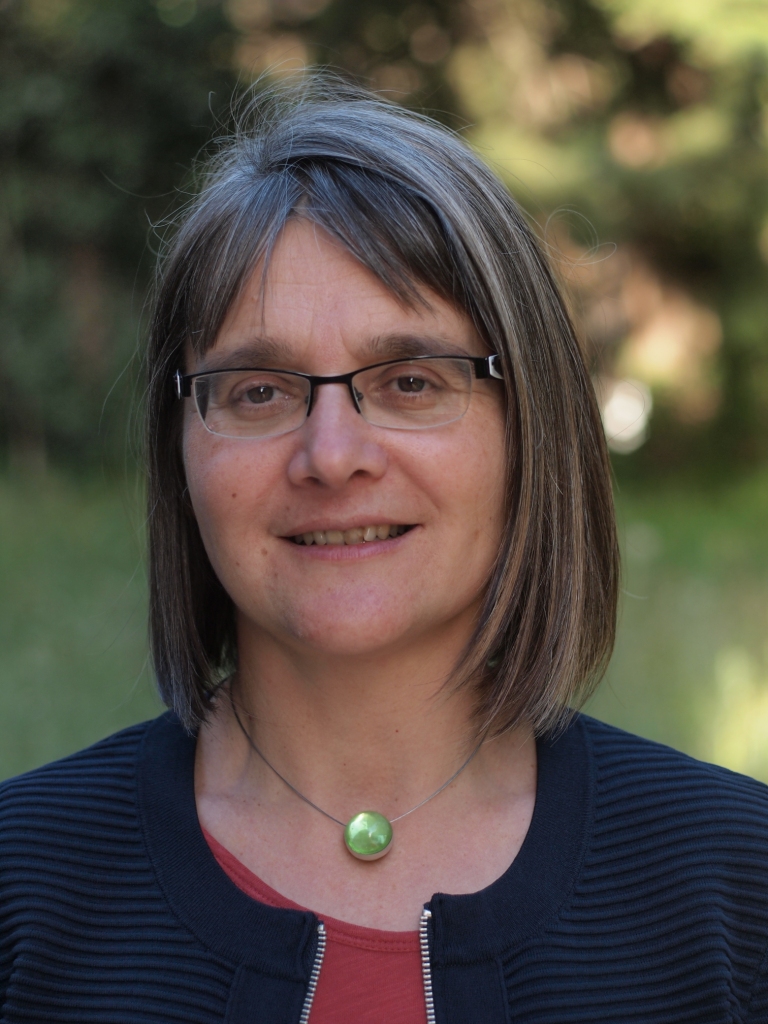 Translation at the cutting edge of science

One of CERN’s missions is explaining science to the general public. This is done mainly in the Organization’s two official languages, English and French, requiring the involvement of translators at a certain point. As particle physics is a highly specialised area, translators who are not particle physicists have to try to understand concepts that are in fact out of their reach, while at the same time producing a text that is clear, accessible and correct. This can be very challenging, which leads us to reflect on what “understanding” really means in this particular context.

Natalie Garde studied translation at the École de traduction et d’interprétation of the University of Geneva. She then worked as a translator for an insurance company, before joining the translation services of the International Criminal Police Organization. Later she became an in-house free-lance translator and minutes-writer at various international organizations in Geneva, notably the United Nations office in Geneva (UNOG) and the World Intellectual Property Organization (WIPO). She is now a translator at CERN, the European Laboratory for particle physics. She has also taught translation and revision at the University of Geneva.