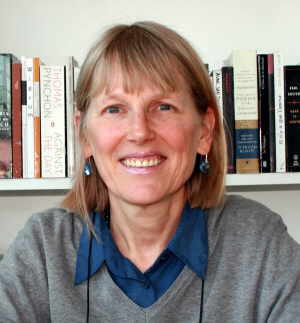 When confronted with excesses in the source text (repetitions, disproportionately long sentences, pleonasm, a plethora of details, etc.), the translator strives to bring the text back to a happy medium. This is an appropriate reaction, provided that the overabundance stems from a lack of skill on the author’s part.

Sometimes, however, excess should not be removed, because it is an essential, constituent feature of the text. In such cases, the translator must first notice the phenomenon, then identify its nature and reproduce the desired effect. Excess can take different forms and have various effects. It can arouse laughter, irritation, boredom or a feeling of harmony. It can express rapture, anxiety, anger or confusion.

Mathilde Fontanet is a Swiss translator and reviser of French, her mother tongue. She worked in the CERN Translation Service for more than twenty years (1991-2013) and was head of its French section for ten years (2003-2013). She has been teaching translation at the Faculty of Translation and Interpretation (ETI) of the University of Geneva since 2000, where she now works full time. She has published several papers on translation and wrote her Ph.D. thesis on contrastive rhetoric.