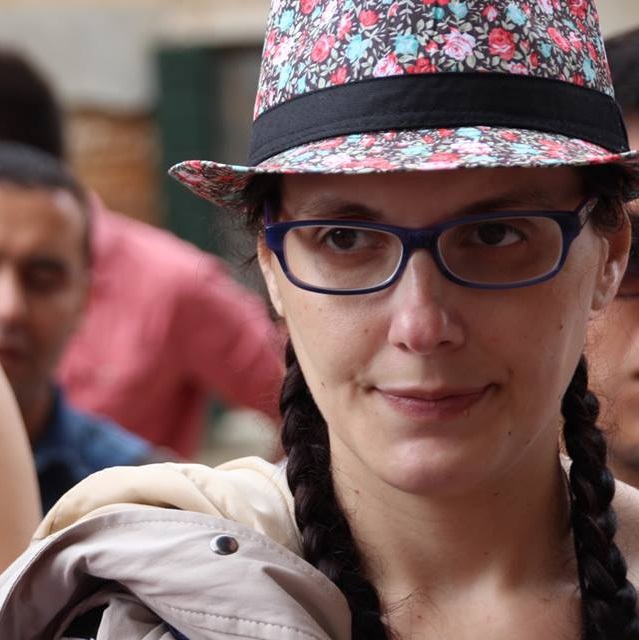 The Babylon Best Young Translator Competition is a project co-organised by the Macedonian Translators Association and the EU Delegation in Macedonia. It is the first of its kind in the country to focus on young translators, whether still at school or in the early stages of their careers. On a larger scale, it is also a pilot project that invites entries from multiple source and target languages.

Kalina Janeva graduated from the Blaže Koneski Faculty of Philology in Skopje, majoring in English Language and Literature, with a minor in Italian Language and Literature,. She is currently working on her MA in English Literature at her alma mater. In 2006, after three years of teaching, she began devoting herself almost exclusively to translation, primarily of literary works and texts in the humanities. She is an active member and assistant secretary of the Macedonian Translators Association (MATA), coordinator of two working groups, and a member of the Organising Committee of the Babylon Best Young Translator Competition, co-organised by MATA and the EU Delegation in Macedonia.