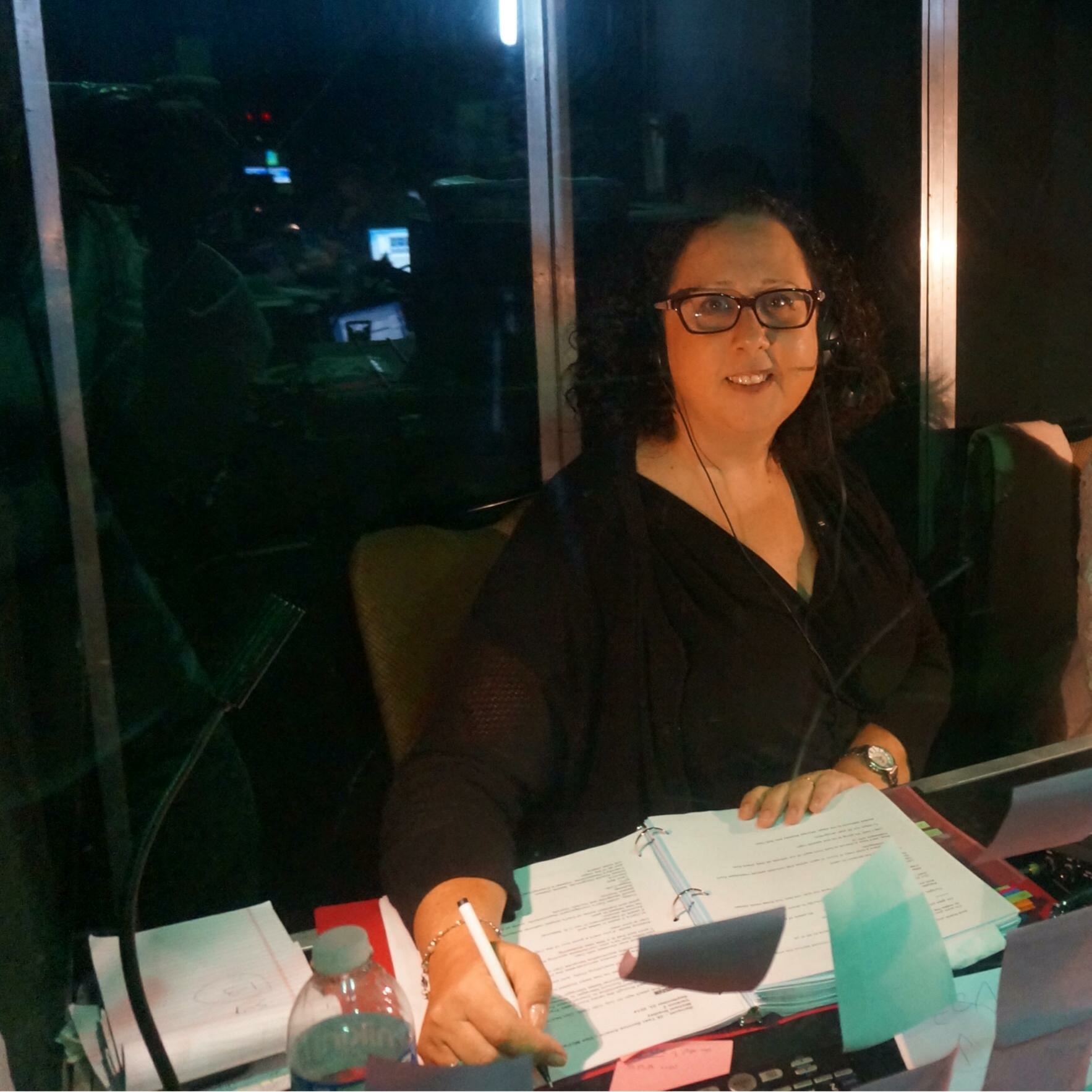 The Different Roles of the Judiciary Interpreter: juggling technique, modalities, fields and ethics

Interpreting goes beyond orally transferring a message from a source language to a target language. Interpreting has different modalities, that include the way in which this oral message is transmitted: simultaneous, consecutive, even “consecutaneous.” And interpreting takes place in different fields, such as diplomatic, international bodies, conference, trainings, liaison, commercial, medical, legal. And each one of these different fields and modalities require that interpreters play a different role and follow different codes and rules in their rendition.

Legal or judiciary interpreting is subject to very specific and succinct rules, and is guided by a very specific code of ethics. At first glance, it would seem that there is a very narrow field for manoeuvrability; but the truth is that legal interpreters work in different scenarios and end up instinctively realizing that they need to play different roles when doing their work.

Though it would seem that legal interpreting is clear cut, judiciary interpreters work in different settings –including court, jails, depositions, investigations, plus civil cases-, and interpret for and between different parties, such as attorneys, prosecutors, investigators, witnesses, suspects, defendants…

This presentation will give an introduction of the different modalities and fields of interpreting in general, and will then go on to focus on the different roles judiciary interpreters have to play depending on where they are interpreting and for whom, while following their very strict and specific rules. It will suggest how interpreters can find a balance in how they work and transmit the message when officially there is no guidance, by using as their anchor the code of ethics and understanding of where their duty lies.

Heidi Cazes is a translator, interpreter and terminologist. She has a Graduate Diploma in Translation from El Colegio de Mexico and a Master’s in Terminology from Universitat Pompeu Fabra. She has worked doing terminology research, developing specialized dictionaries, and as a lecturer in terminology; she is currently an instructor in the English On-line Terminology Graduate Course given by IULA. She is a US Federal Court certified interpreter and ATA certified translator. She works as a contract interpreter with the Puerto Rico Federal Court, the District Attorney’s Office, and also with the US Department of State as a contract translator and conference level interpreter. She has participated in panels for Standard Setting of Language Proficiency in Court Interpreter Certification Exams and the DLI, and worked as a Spanish Language Expert for Rosetta Stone. In 1998 she was awarded with a Grant for the Encouragement of Literary Translation by FONCA (Mexican Arts Council). She is an ATA Certified translator, a member of NAJIT and IAPTI, and a Charter Member of the National Language Service Corps. She is a producer and voting member in the F43 Committee of ASTM, working on drafting standards for translation and interpreting.